Ivorians have been growing as a number in London coming from France, Belgium and the Netherlands as well as other countries. Many reside in South London around Deptford, New Cross, Peckham and Greenwich. The DiasporaIvorienneUK is the UK’s premier Ivorian Association which is based in London.

Francophone African Culture is still relatively unknown in the Britain. This creates a demand and opportunity for those involved in the hospitality, tourism and food sector to respond. That is why we see many Congolese and Senegalese Restaurants are popping up in North London and East London such as Little Boabab, Chickpea Sistersand The Bash amongst many cultural groups and embassy efforts to promote their countries (such as Gabon, Niger, Mali and Senegal). Dance, Cultural and Diaspora groups such as Yaye Dib Sabar, Ehhh London (pictured above) and YPC highlight that there is a demand for discovering more about Francophone culture in Britain and it starts here in London. Ivorian included.

“I get takeaway from here regularly because the food here is delicious. Home cooked authentic African food. I highly recommend the jollof rice dish.” (Zomato Review, 2016)

This restaurant is de facto the only Ivorian Restaurant in London. With a diverse and multicultural society, these guys offer a wide variety of cuisine promoting African and Ivorian culture by bringing to the western world the taste of the old continent food and music. Check these guys out at Lewisham. 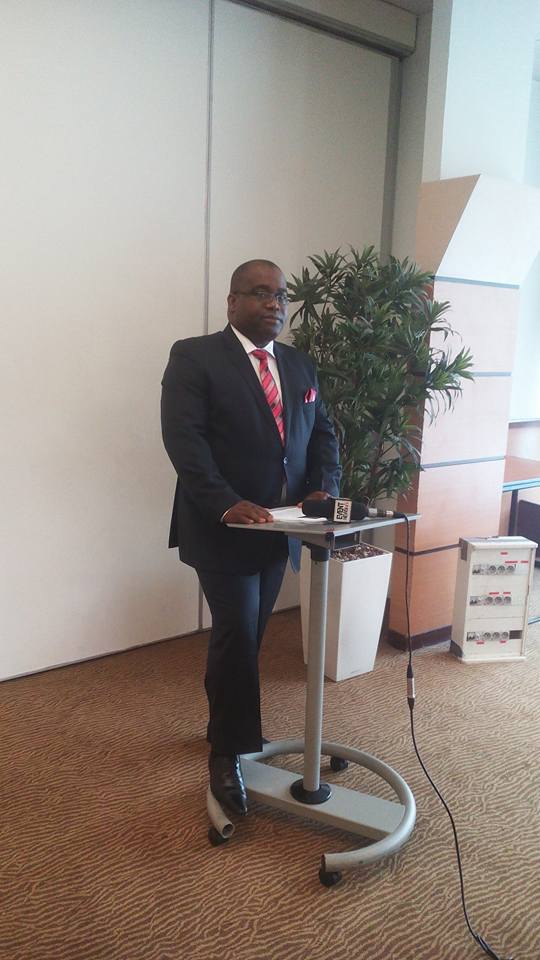 The UK and London’s premier Ivorian Diaspora Community. Dedicated towards the cultural promotion, social integration, physical and economic empowerment of the British Ivorian Community. Diaspora Ivoirienne UK works within the Ivorian community and other BME communities to reduce poverty, youth unemployment and crime. 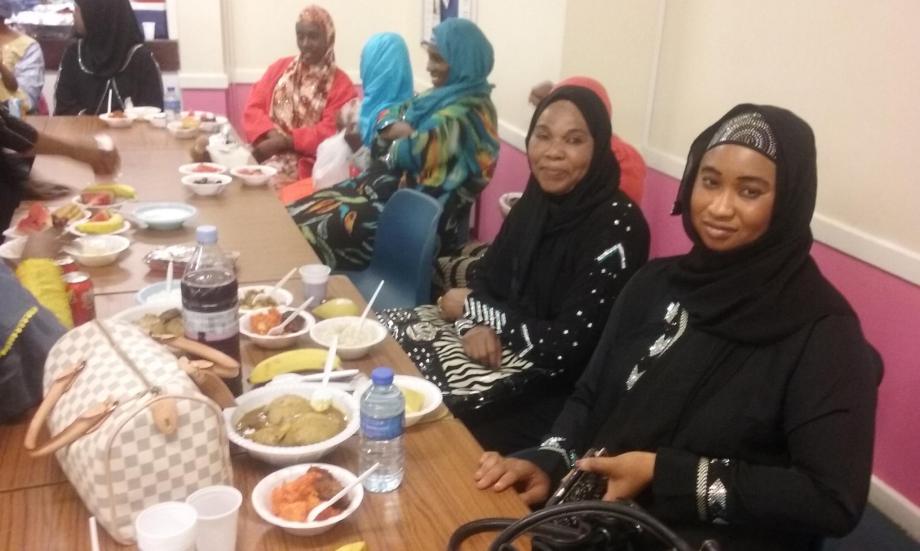 Do remember that the Mandé or Manden people are a family of ethnic groups in West Africa who speak any of the many related Mande languages of the region. Various Mandé groups are found in Benin, Burkina Faso, Côte d’Ivoire, Chad, The Gambia, Ghana, Guinea, Guinea-Bissau, Liberia, Mali, Mauritania, Niger, Nigeria, Senegal and Sierra Leone. The Manden-UK Association welcome their newcomers into the country regardless of nationality.

“New comers generally tend to face isolation in some societies as integration is a gradual process. Therefore, it is important to have some social and cultural associations, whereby new comers of similar backgrounds can meet share ideas as how to best integrate into the host countries, through self-helps from their own communities.” (Personal Statement)

*** Do you know or want to recommend other Ivorian organisations and/or Entrepreneurs in London/UK that deserve a shoutout? Feel free to comment below or contact me via: