Okay. I must admit that Angolans I have found pretty difficult to tell apart. I guess this is a good thing. I may be fiercely dedicated to identifying and serving my community of African Londoners but in the same way that people often get my nationality wrong is with the same conceit I admit to doing the same with others. Once I hear the Portuguese however; it narrows itself down to Cabo Verde, Angola, Mozambique, Guinea (Equatorial and/or Bissau) and São Tomé and Príncipe. 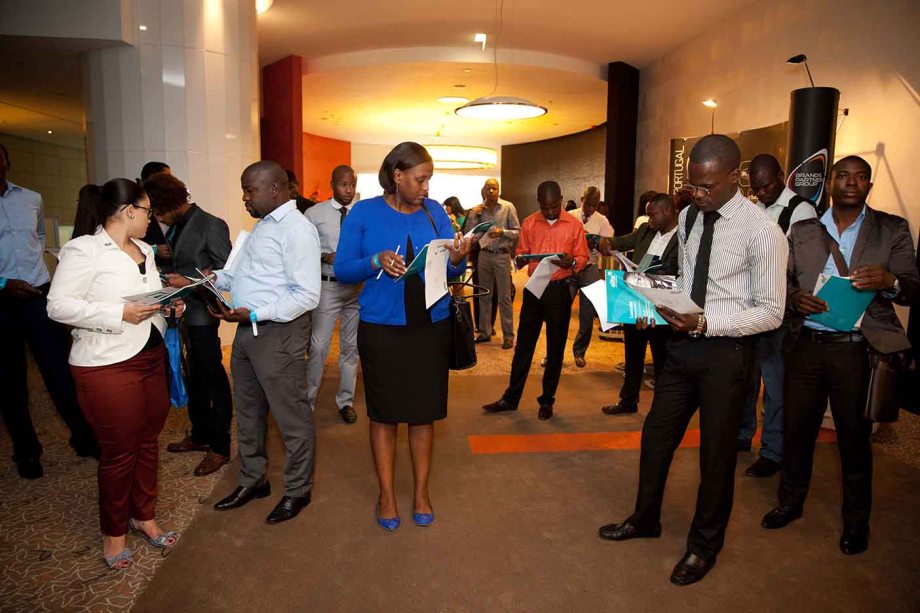 Quite a few of my Angolan friends have told me they can tell the difference between when Angolans and someone from Cabo Verde (yes – there is a sizeable Cape Verdean community in the UK) or Guinea is speaking Portuguese – my eyebrows raise – but when I come to think of it – I can tell the difference between when a Nigerien French speaker and a Congolese French speaker. I’ll never forget one time when I was on the train home from Tattenham Corner and I met a guy (Carlos) from East Timor fluent in Portuguese. You learn something new each day. 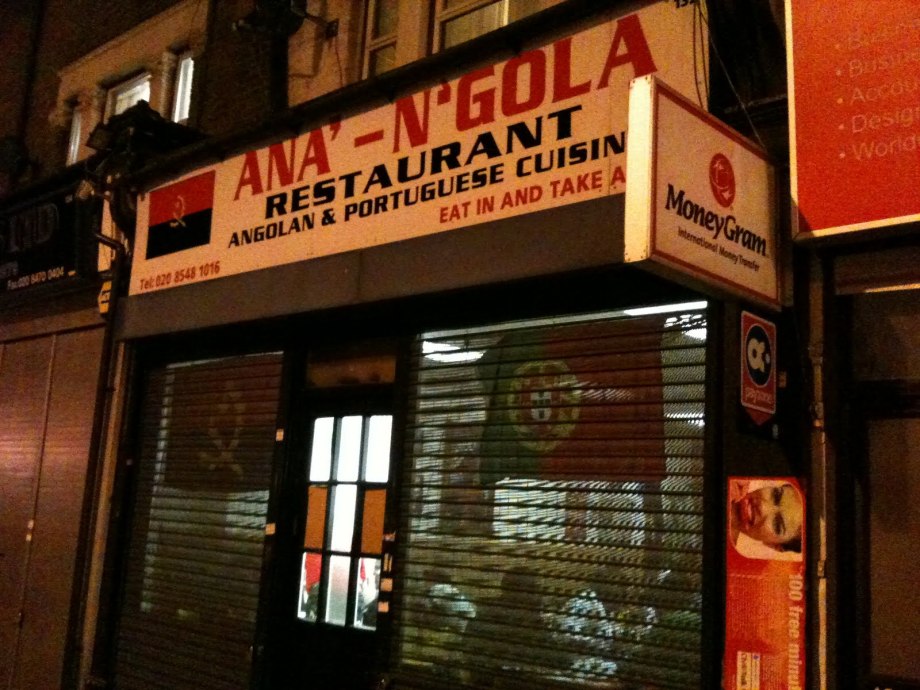 Back to the point. It is estimated that approximately 30,000-35,000 Portuguese Speakers reside in the borough of Lambeth alone (Nogueira, Porteous & Guerreiro 2015). Wow. There’s an article from LagosinLondon asking why there are no ‘Angolan Restaurants in London’ – Partially incorrect! There are but as usual with the African community Restaurant scene, many start, few continue. I remember seeing an Angolan Cafe/Bar near Canning Town around 15 years ago. Don’t where it’s gone now. 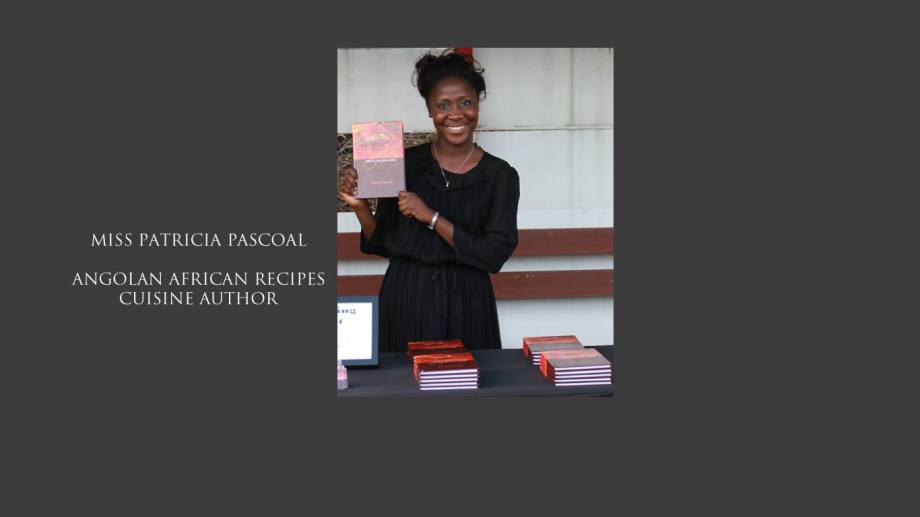 Besides this, there are a handful of Angolan supper clubs and pop up food store emerging. Checkout Patricia Pascoal (pictured above) Angolan Cookbook and Supper Club i’m expecting to do big things when it launches later this year. But no1 will have to be Nelma’s Cuisine (pictured below) in London. They do some great Angolan and Portuguese Food!

There are loads of Facebook Groups (of Restaurants, Clubs and Community Groups) where you can join, connect and meet with Angolans and Friends of the Angolan Community such (based in the UK) such as Angolan Students Society – UK, Kizomba 101, Clube Vicio, Mulher organista, Silvaneide em Record Precoce Natural dos 9 aos 20 anos, Angola Festival UK Alcides Garcia, Mangopes, Kizomba Eemhadi, Voz de Sao Tome e Principe and Radio Angola – Uma Radio Sem amongst others.

You’ll find some Angolans at restaurants and bars such as the Ocean Bar Restaurant in Leyton. As well as sizeable communities in Stratford, Woolwich, North London, Midlands and North West England such as the Angola Association of Nottingham.

Furthermore, do Tweet to @LizMula, @AngolanAuthur, @ZenaidaMZ (from Mozambique but an expert on UK/Africa Lusophone Affairs, @YPrenda and @MsRebelleSoul who are proud Angolan Social Media pros and well connected to the Angolan UK Community. 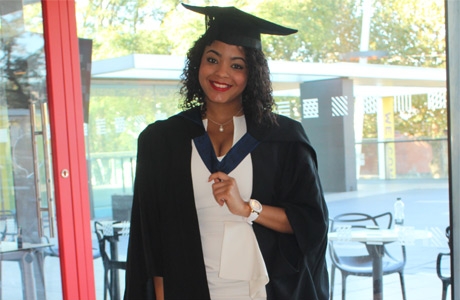 Management To Learn provides the highest level of cost-effective and timely services to Angolan students in UK, Europe and the United States to ensure the students fulfil their mission of becoming skilled professionals. 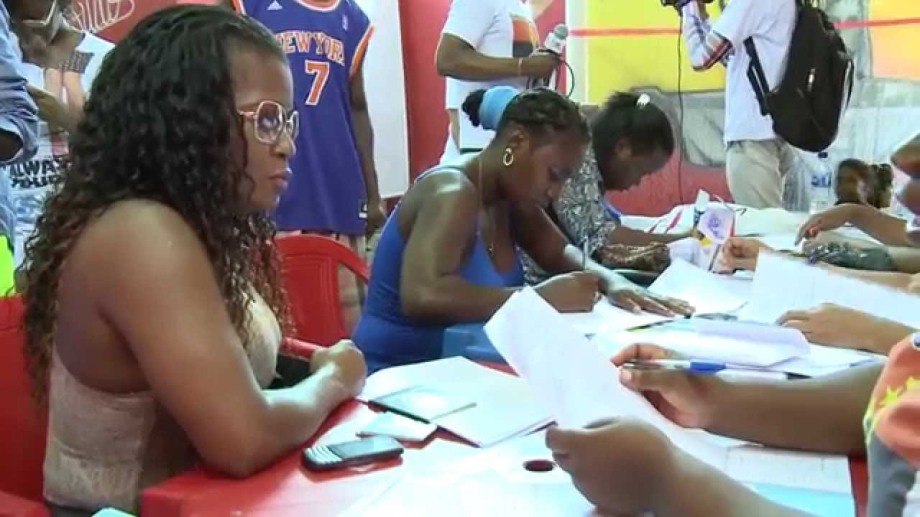 Reliable Travel Management Consultancy  recognised as a leading travel management company to Angola through the profitable fusion of professionalism and reliability. Their close engagement with clients from initial consultation through advice to implementation is what makes us unique in our field. With UKAngola you get peace of mind from our in-depth understanding of your business, our ability to deliver a timely, professional turnkey service, and our ongoing monitoring of new legislation and how it specifically affects you.

Some websites to get you started are ALMA UK (ALMA is the partnership between the Anglican Church in Angola, London and Mozambique. The original covenant was signed on 12 July 1998. A renewed Covenant was signed on 13 July 2008 during the Rivers of Life service in St Paul’s Cathedral), Aprendado Angola Capoeira Association, Tokoistas Angolan Charitable Association (kasepanansiluzando@btinternet.com), UK Angolan Community in London headed by Carlos Alonso. 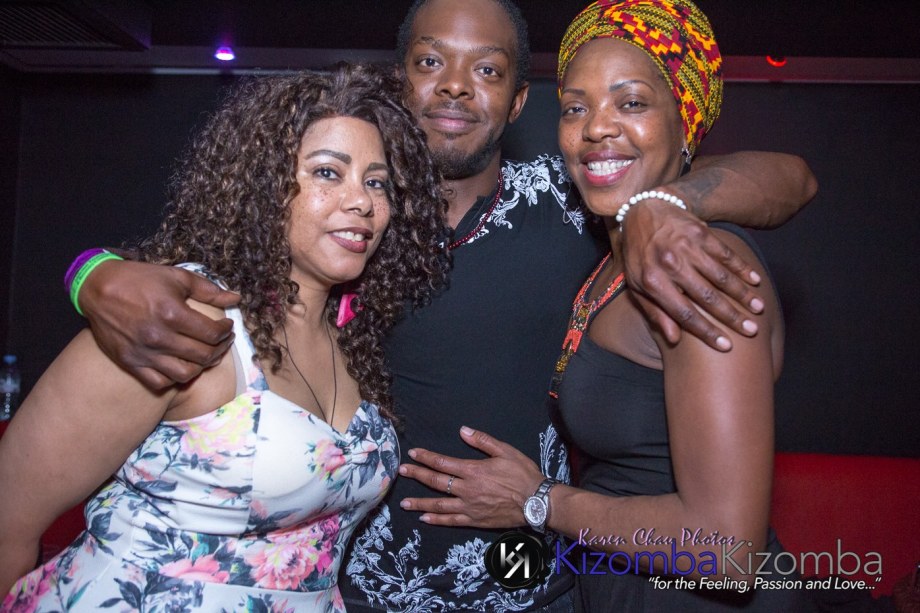 The Bridge UK-Angola is a charity organisation helping a wide range of groups in need in Angola, including street children, the sick, the elderly and destitute communities. The Angola Community in London (question marks as to whether they are still active) provides advice and help on immigration, housing, education, welfare benefits and social services for Angolans in London, including refugees and asylum seekers. Interpreting and translation. Prison, detention centre and hospital visiting. Domiciliary care and food for older people. Liaison with other organisations on refugee issues and policy development.

Do remember that the Portuguese speaking community in London and the UK is rather large and diverse. Within the community are migrants from four different continents: Europe (the Portuguese mainland and the islands Madeira and Azores); Africa (Angola, Mozambique, Cape Verde, Guinea-Bissau and the island of Sao Tome e Principe; South America (Brazil) and Asia (East Timor). Each ethnic group has its own unique culture, yet crucially they share one language and are said as well to be bound by their love of food, music, dance and conviviality in general.
—-

*** Do you know or want to recommend other Angolan Entrepreneurs, Stakeholders or organisations that you feel should be present on this list based in London/Greater London that deserve a shoutout? Feel free to comment below or contact me via Twitter: @AfricanCB or Facebook: /AfricanCultureBlog