This blog post is my personal take on what life in Bucharest feels and looks like from a ‘black’ perspective and does not speak for all the experiences of black or non-EU nationals residing in the country. However – I am equally aware that my general ‘positive’ experience of Romanian lifestyle and culture is not the experience of all see by some of the other viewpoints featured below (#JustSaying)

Bucharest. Romania. Bucharest – where do I start?

There is  a certain ‘African city’ feel to Bucharest. It doesn’t have as many Africans as Athens but it’s very different to anything I have ever experienced before in other european cities. I was still there and still here this summer and the climate together combined with the rather welcoming nature of the people reminds me of the days I was based in Arusha in Northern Tanzania. Now that may come as a surprise to the few who make their way to this post that I (as a black dude) am writing about Bucharest and Romania. 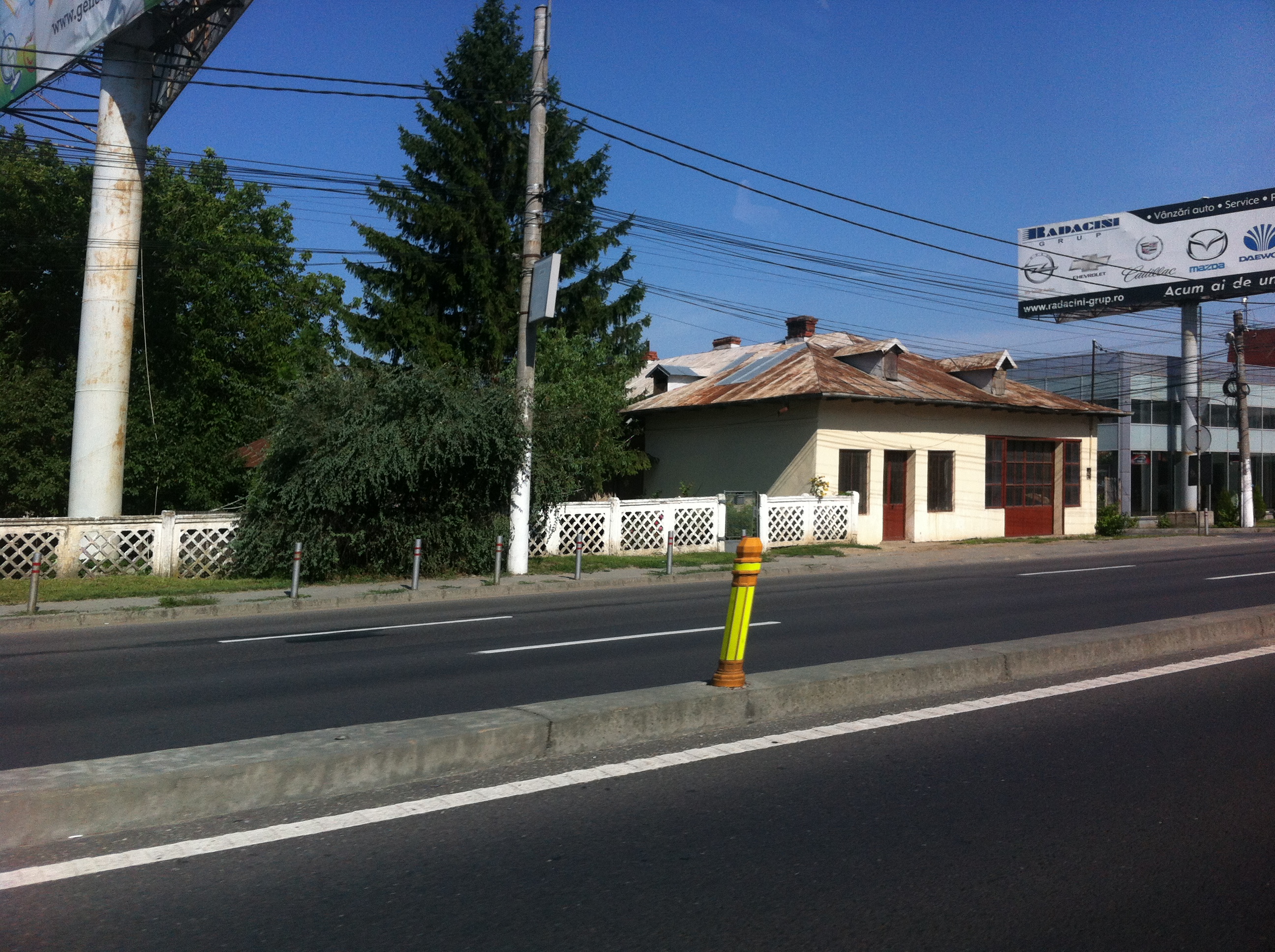 I didn’t quite know what to expect upon my arrival from London to Henri Coandă airport (for those that don’t know this is Romania’s busiest international airport). I was more cautious rather that optimistic. I knew I was entering a country placed closer to eastern Europe and still developing out of her recent communist past.

Let’s be honest; it’s not every day that you read positive and inspiring things about Romania” according to Ethan Richards. I have to agree with my brother. The treatment of gypsies, the “Romania is a poor country” talk, “they are conservatists and racists” and the arduous “winter weather”  are just some of the things I have heard before. This along with the “stereotypes” of Romanians in the UK – which is not that great! prepares me for an interesting trip. 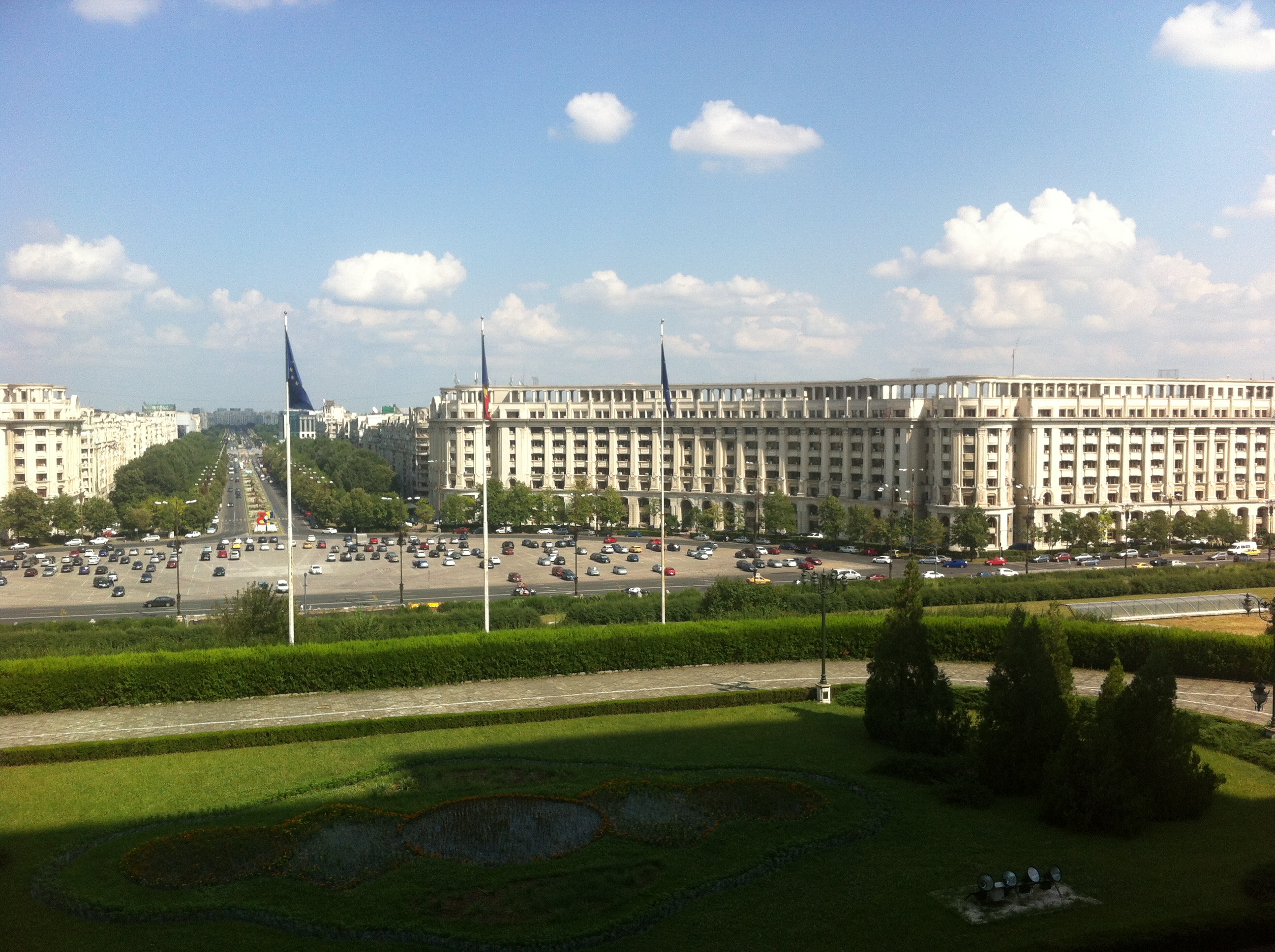 But let’s cut straight to the chase: Romania’s alrights – or at Bucharest is – that’s where I was based. In fact – that’s a lie. I actually like it down here! As a black, another thing I noticed is that we are very few. Verrrrry few.  You won’t find any trendy Ghanaian Restaurants, migrant professionals or African churches. Apart from the few Nigerian (and handful of East African) students at universities along with a very small but growing number of interracial relationships and marriages taking places – many black migrants and travellers pass through Romania instead of choosing to settle within Romania – at least according to my friends who engage in the migration sector. I can’t speak for other countries such as Hungary, Serbia, Bulgarian and Slovakia, but few black people live in Romania. They’re generally in big cities on business, pleasure or education. There are no black people in rural towns. If you go to the rural areas where it’s still common to find donkeys, smiling children and traditional carts – you will be stared at. And not in the politically correct ‘British’ sly staring – but “full blown in your face coming up to you out of their homes, cars slowing down winding down the windows” type of staring.

There’s quite a few traditions I’ve heard about. It is a sign of bad luck to see another bride on the wedding day. So brides and their families go to great lengths to avoid seeing each other when signing the marriage certificates at the City Hall or when waiting for their queue at the church. During a wedding ceremony – you’ll have what is called ‘kidknapping the bride’ – yes! The bride is kidkapped – usually by a group of male guests – or friends of the brie usually to another restaurant or club and demand for a ransom to bring the bride back, these ransoms  vary widely. If the bride cries at her wedding, it means she will be happy in her marriage. Rain on the wedding day means good luck in marriage.

Perspectives about life in Romania from others:

“Only African and American Negro men really experience this. A few years ago a Black basketballer from the United States, Chauncey Hardy, was beaten to death in a Romanian disco for trying to hit on a Romanian woman. American basketball player dies after savage beating – over a girl – in Romanian bar ” From Anonymous (Source: quora.com 18th Nov 2016)

“Gypsy” to me has never had the stigma or the negative connotation that it does for some people. For me gypsy has always meant travelling, music and family. When I was young in Romania, the apartment building opposite was pretty dilapidated, with a few Roma families living there. One of my very best friends, Nicoleta, lived on the ground floor: her family put a big hole in the wall so they could bring their horse in. I remember sitting on the floor in the living room leaning against the sleeping horse, watching TV or playing backgammon.” From Emmanuel Owusu-Bonsu, born in Ploiești, Romania at the tail end of the Cold War, his mother a Romanian and his father a Ghanaian engineering student. (Source: Adventures of an Afro-Gypsy, The Calvert Journal)

Ok; I have been to many countries including Romania, Bulgaria, Ukraine, Croatia, Italy etc. Of all these place I experienced one act of racism in Romania. I was in constanta port and a guy who came to give supply for ship compared me to dog, well I gave befitting reply. Anyway Now let me move to the important point Romanians are great people and they are not racist . I made many friends from Constanta, strangers helped me and gave me rides to city. It’s just I was unlucky to meet a moron with racist ideas and every country have their share of these morons. Comparing the frequency I have been in Romania I am sure they are not racist (one act/person doesn’t make a country racist). From Karthik Nandakumar (Source: quora.com)

Back to my the point; some of the observations I noticed is that Romanians are pretty religious; following orthodox form of Christianity with their rosary beads, ‘signs of the cross’ as gestures and careful attendances and observations of mass and marriage. By the way; never speak to a bus driver whilst they are driving as the hand gestures, sighs and looks you’ll get from the passengers whilst not aggressive are still unpleasant. Another thing , similar to greek culture is that many women who die before getting married are buring in a white wedding dress – coming from the UK i found this rather interesting. I also noticed the more chilled out approaches taken with marriage.  Many newly-weds celebrate in the city centre with some friends taking photographs – there are many wedding dress shops within the town centres in Bucharest – this may explain why. 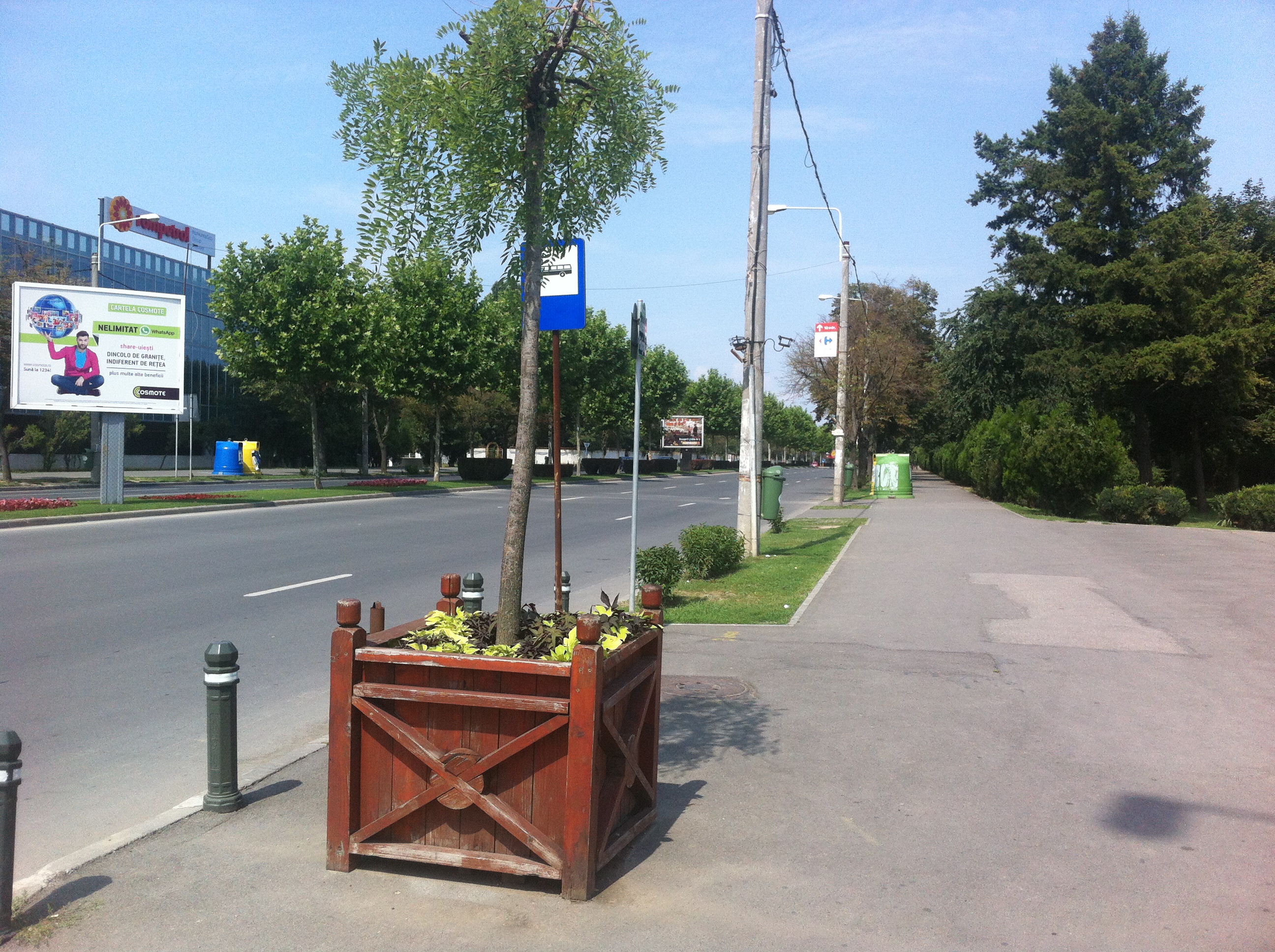 The number of students who choose to study at UBB and UMF Romanian universities are growing one year to another. They come from developed countries like Germany or France, but also from long distance countries so different from Romania and even of the European ones, like Nigeria, Kenya and Uganda, for example. Though I didn’t meet many – I wasn’t surprised as Nigerians are usually EVERYWHERE along with the growing number of European students choosing to study abroad.

Bucharest is a lovely city. I have a soft spot for it. Simple. I’d dare call it Europe’s most ‘African city feel’ city (if I can call it that). However – to make sure I am not biased; i am well aware that it will not be everyone’s cup of tea. If you’re social being is truly pan-african and one is in desperate need to meet members of his or her own black community in Bucharest; then unless you’re willing to sweat in search – you won’t find them (or us). Also; if you’re easily offended and part of this ‘Afro-renaissance’, ‘I find it racist when those not my colour continue to stare at me’ generation – then Bucharest and certainly the neighbouring towns around and outside Bucharest are not for you. 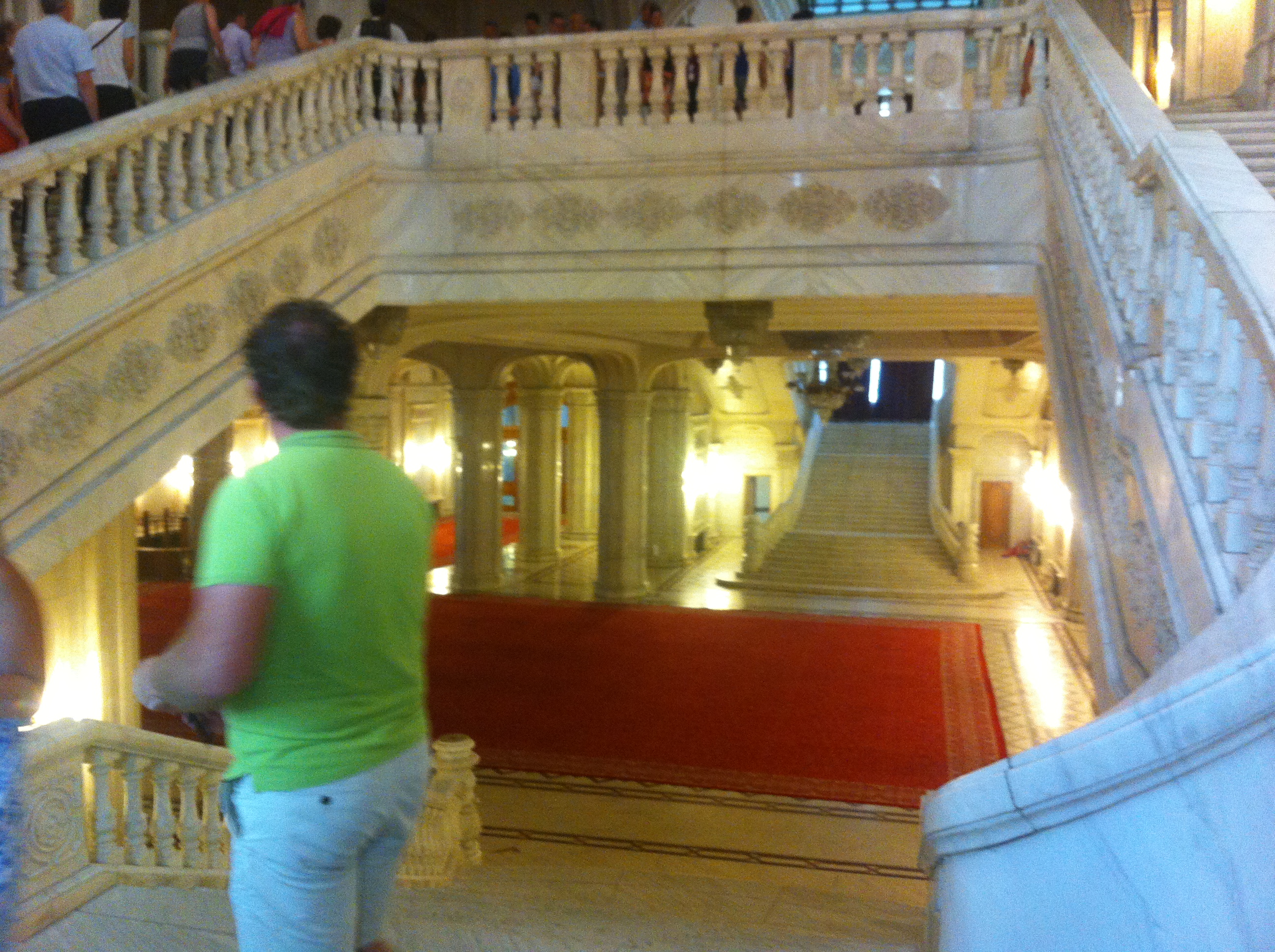 ( views from the Palatul Parlamentului – a grand place indeed )

If there are any Africans in Bucharest; i’d be glad to meet up whilst I am still here! It’s a great place – well at least so far at least! ‘God gives grace to the humble’ – goes the biblical saying and I certainly see this in Romania and to all those that enjoy it down here – Stay tuned!

*** Whether it’s information on the Best 50+ African Tailors, Fashion Designers & Seamstresses;  Ghanaian Restaurants; African Wedding Photographers; Nigerian Restaurants and Food Pop-ups; African Catering Companies in London. Or info on African migrants living in Bucharest, Valencia, Athens. Or Info on London’s Diverse and rather unknown African Communities of Nigeriens, Ivorians, Malians, Gabonese, Congolese, Angolans, Somali, Ghanaians and more. Or info about some of the dilemmas of International Students in the UK and even organisations that aid UK-based African International Students; we have it here on AfricanCultureBlog. Fresh local content on the UK and London’s Diverse African Community is available on this blog. ***

To Stay in touch with our world; feel free to comment below or contact us below via: 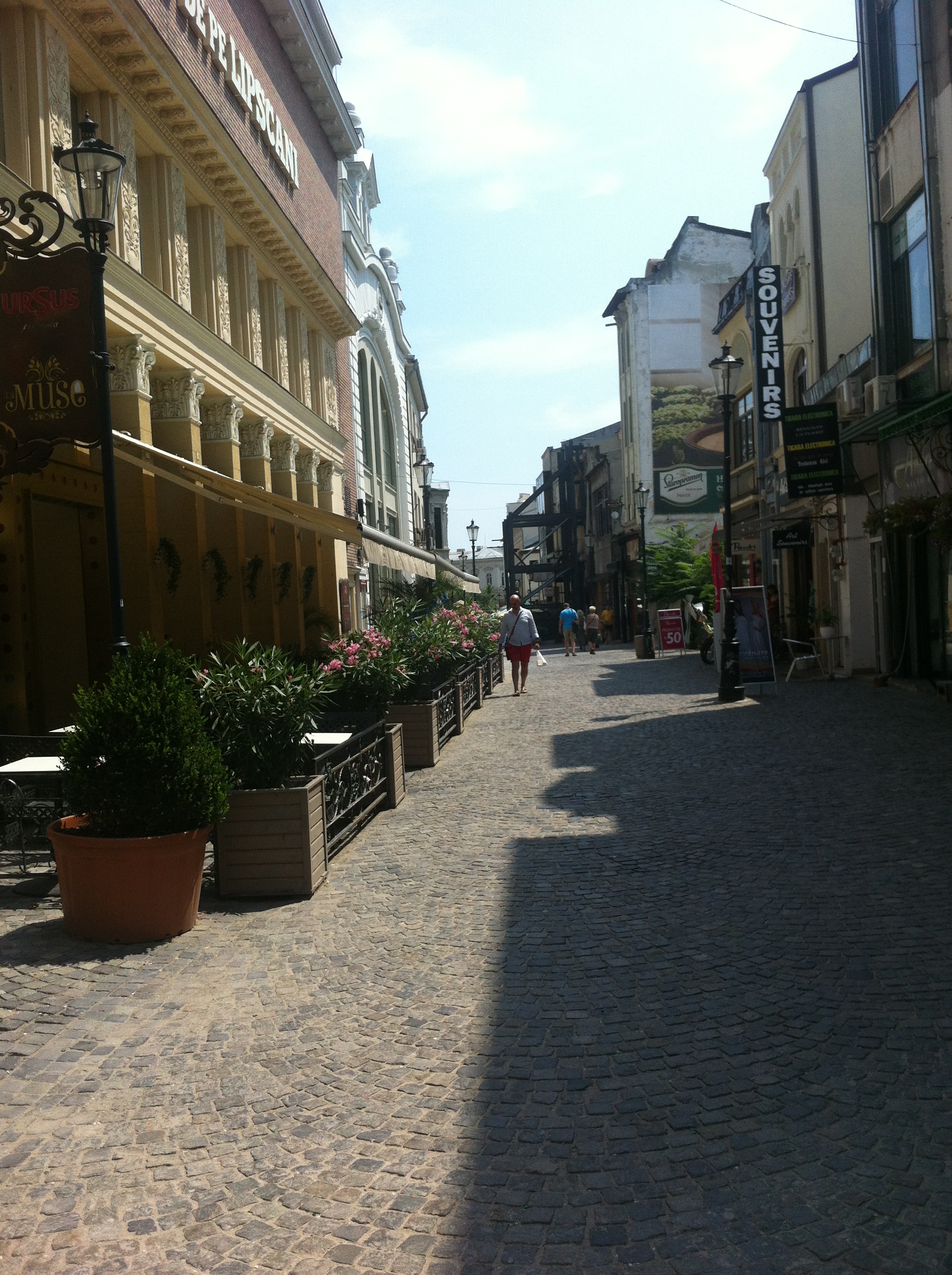 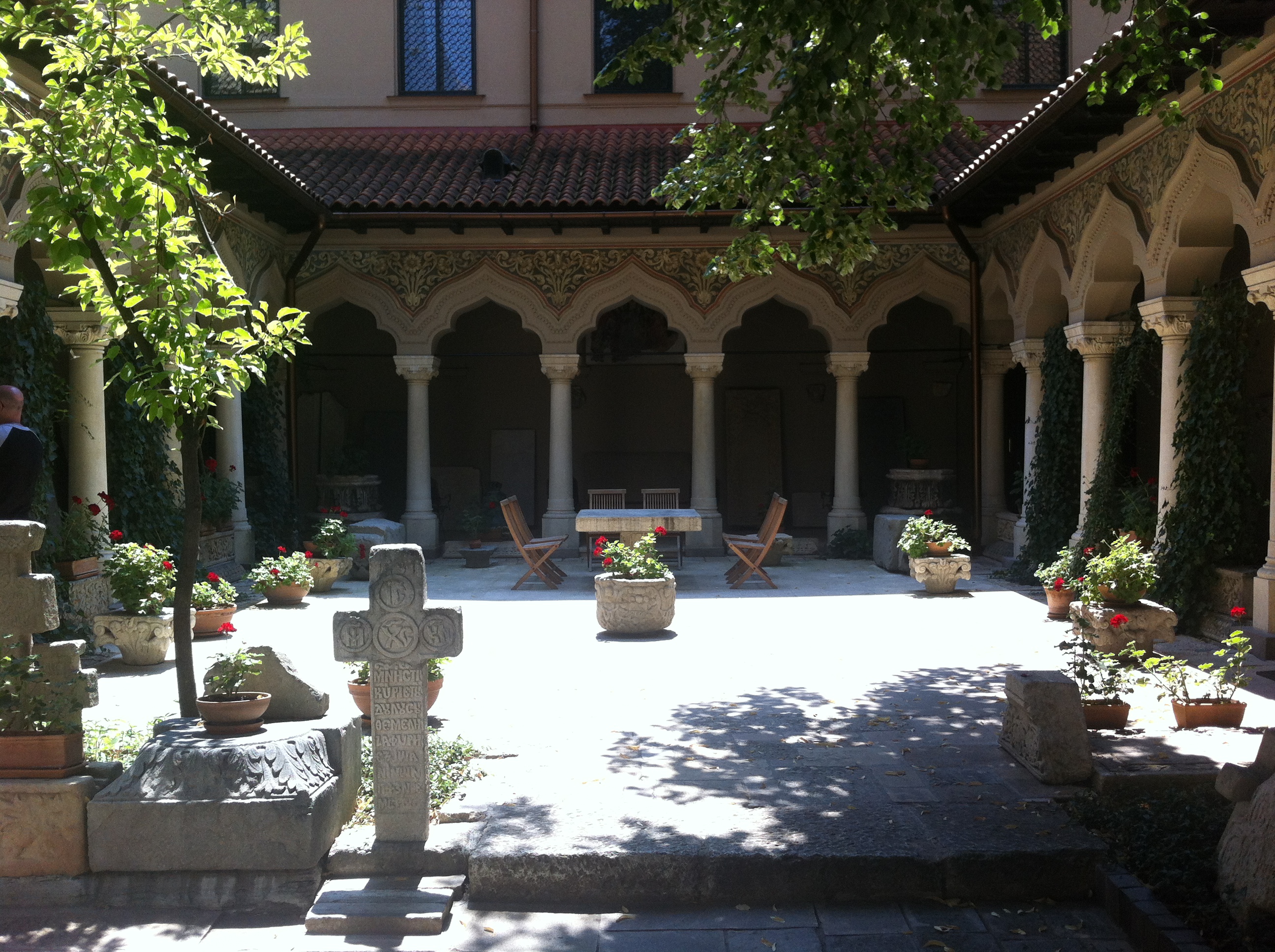 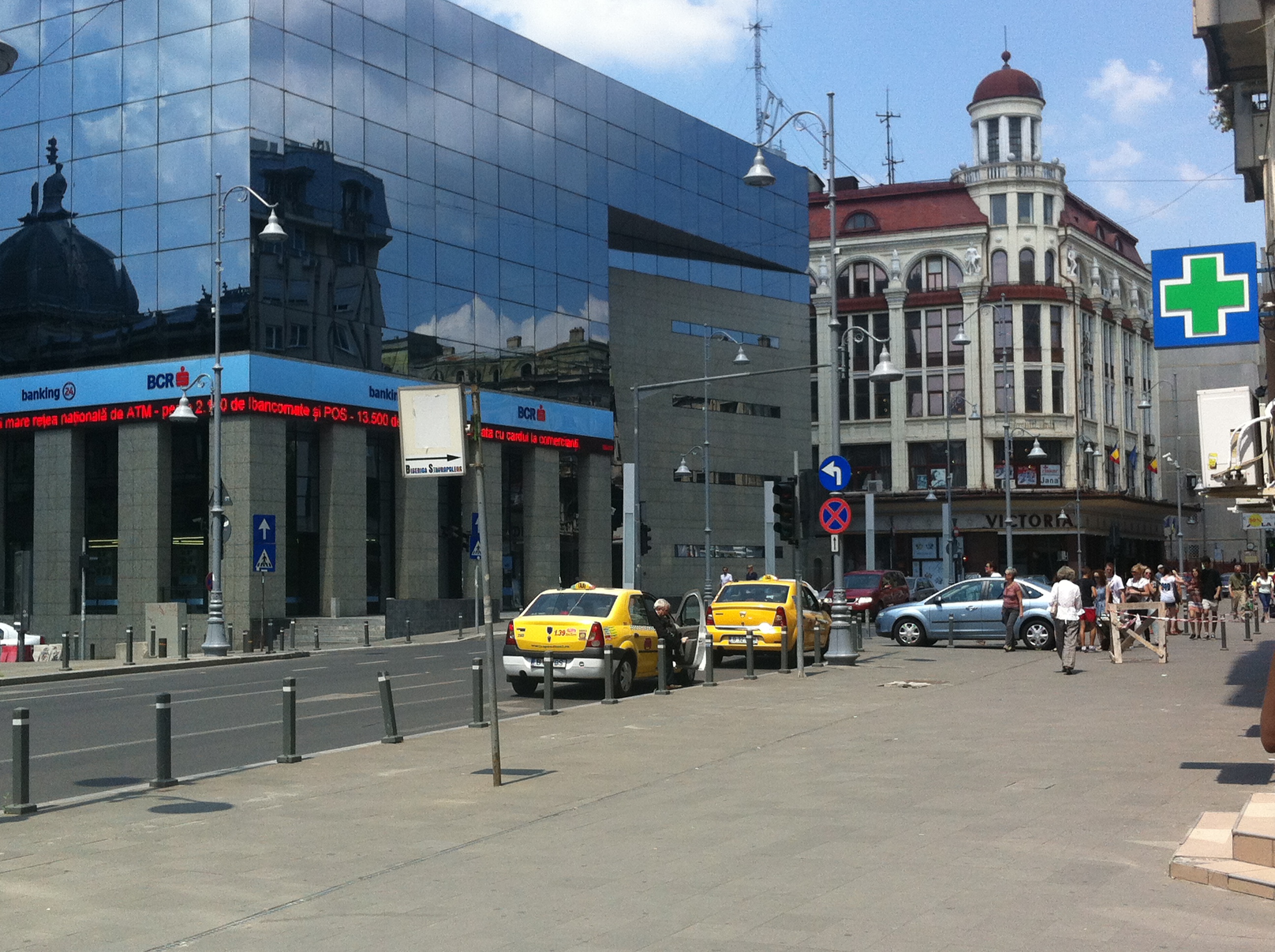 To Stay in touch with our world; feel free to comment below or contact me below via:

92 thoughts on “Black man in Bucharest: What’s it like for Africans living in Romania?”